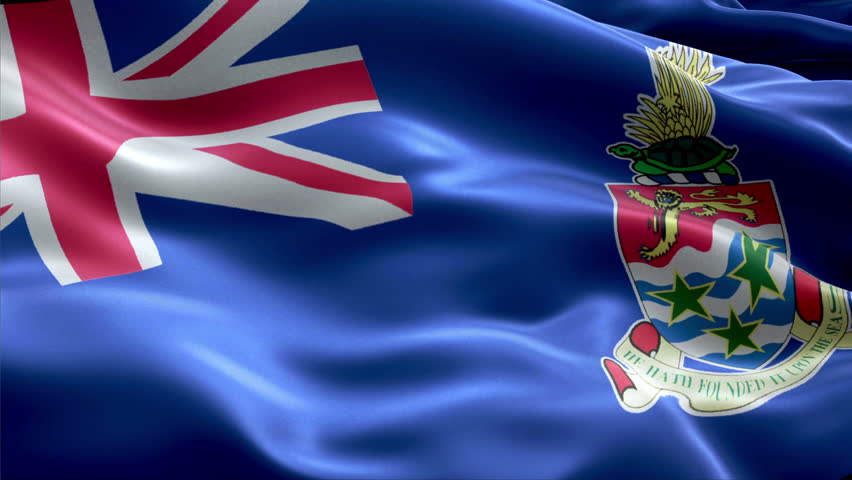 GRAND CAYMAN (GIS)- Noting that the Cayman Islands has been adjudged to have satisfactorily completed 60 of 63 recommended actions to strengthen its AML/CFT (anti-money laundering, combatting the financing of terrorism and proliferation) regime, the Financial Action Task Force (FATF) today (Thursday, 25 February 2021) has agreed that the country should be subject to increased monitoring.

Jurisdictions in the increased monitoring category are required to work with FATF to swiftly address outstanding strategic AML deficiencies in their regimes. In the circumstances, the organisation, which is responsible for setting the global standard for AML, has provided an action plan for the Cayman Islands to finalise work on the three remaining actions in the next 15 months. The Cayman Islands Government has given the jurisdiction’s commitment to satisfying the plan’s requirements and notes that, in any event, this work was already underway.

Premier Hon. Alden McLaughlin said “The three remaining recommended actions are about the continuing effectiveness of our legal framework, in terms of compliance and enforcement in detecting and deterring financial crime, and recent work by our agencies substantiates our progress in these areas.”

“For many years, Government and Cayman’s private sector have worked together to address the ever-evolving local and global risk of financial crime,” he continued. “As a result, today’s FATF report recognises that overall, our AML/CFT/CPF framework is fairly robust in fighting these crimes.

FATF published its review of work by the Cayman Islands to meet those recommendations at the end of its recently concluded Plenary.

The Cayman Islands’ Attorney General, the Hon. Samuel Bulgin, QC, who is also chairman of the Cayman Islands Anti-Money Laundering Steering Group (AMLSG) described the country’s response to the recommended actions as robust.

“Prior to the CFATF report in March 2019, our public and private sectors continued to address the FATF standard through updated legislative, regulatory and law enforcement measures,” Mr Bulgin commented. “Government’s commitment today reaffirms the priority that the Cayman Islands continues to place upon meeting global AML standards.”

While the action plan for the Cayman Islands focuses on the effectiveness of its AML regime, the Attorney General also noted that the jurisdiction’s excellent outcome with regards to technical compliance due to our modernised legislative framework.  The Cayman Islands is now compliant or largely compliant with 39 of the 40 FATF Recommendations.

This site uses cookies from caymanfinance.ky and selected partners.
To find out more, as well as how to remove or block these, see our privacy policy.